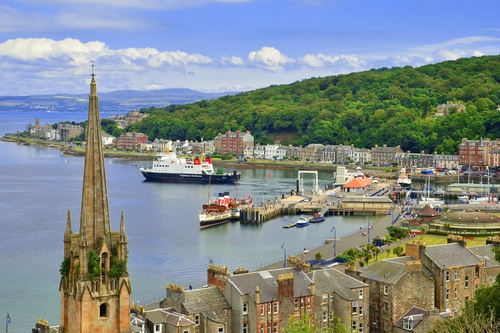 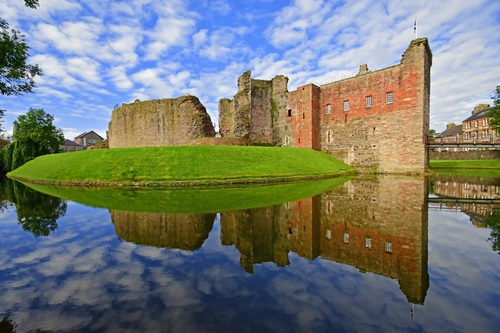 There are a wide variety of recreational activities including three golf courses, horse riding, sailing, fishing, walking including the West… 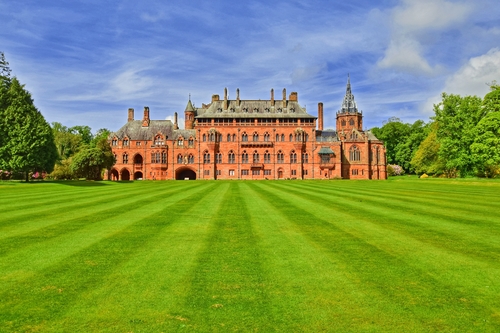